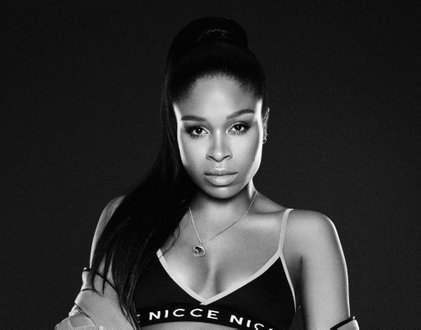 With more than 12 hit singles to date, Scandinavian talent NABIHA has created a name for herself as a outstanding artist and performer across Europe with a reputation as a surefire star on the world stage.

Her multi-platinum sales, 14 music award nominations including 4 Danish Music Awards, more than 33 chart placements and more than 55 sync placements and topping national airplay charts are all clear indicators of the impact Nabiha has had in her short career so far.

Beside being an respected artist Nabiha is also a respected writer who has cuts with artists incl Blond:ish, Robin M, MOTi, Punctual and Ashiba to name a few.