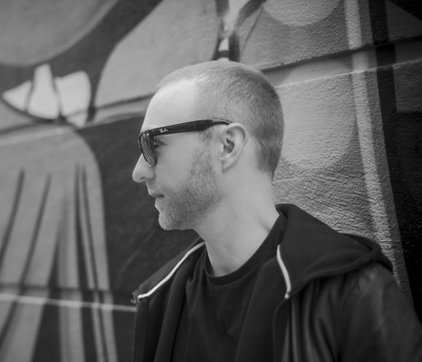 London-based Swedish talent, Max, started his career in his home country Sweden but qucikly relocated to UK. Where he started his solo projct Fused and since moved on to be a part of house duo, Shapeshifters, whose hit single  'Lola's Theme' are now regarded as a classic, as well as one half of UK House duo CLiQ, who rose to fame with their Hit "Wavey"!

Max's magic touch in the music industry has led him to doing additional production/mix on many records incl. internaitonal hit Tinie Tempah ft. Zara Larsson 'Girls Like’, now a multi-platinum record as well as for names incl: Duck House, XYconstant, Knat vs MK, Wiley, Azari & III and many many more.