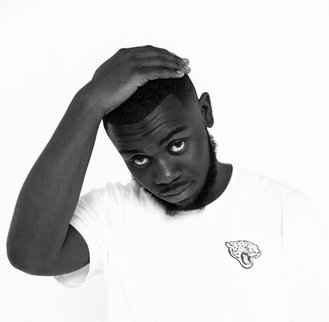 The star-boy from South London known from his shows on BBC Radio 1 and 1xtra as well as playing gigs in the UK and Europe. He is known as someone who is making moves with his extensive range of creativity and talent, across radio, events and music.

Since Jeremiah have started to release music he have quickly started to establish himself on the Afro House scene with club tracks incl "Back It Up', "Get Down" and "Bring It", with "Back It Up" peaking at Beatport Afro House Chart at #11.

All released via on Ground Up Records and instantly receiving significant support across specialist radio on BBC Radio 1 and 1xtra, Kiss FM, Represent and many more stations across the world.

Latest he have released his collaboration with Toddla T, Sweetie Irie, Stefflon Don and S1mba, which are shaping up to become 2021's summer anthem