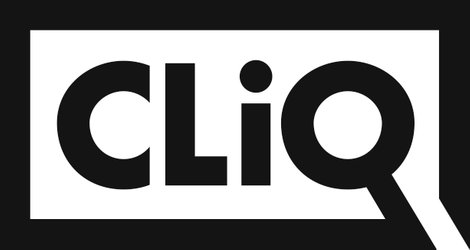 CLiQ quickly gained momentum, and to date has 100+ million total streams and is certified Gold in the UK.

Along with being certified Gold, “Wavey” has been Radio 1’s tune of the week, Mista Jam’s Jam Hot & tune of the week, #1 on the Billboard Dance Chart, UK Urban & Club Chart and with many other entries. It has gained airplay around the world and numerous syncs placements including the successful HBO show “Ballers”, which has 'The Rock' (Dwayne Johnson) as a lead and Mark Wahlberg as one of the creators.

CLiQ followed their instant success up with two club bangers; "Anything I Do" ft Ms Banks & Alika and "Clap Clap", the latter released on Martin Garrix's label STMD RCRDS. This also led to CLiQ joining Marting Garrix at his night at Ushuaia in Ibiza.

Then released their single "Dance On The Table" ft Kida Kudz, Caitlyn Scarlett & Double S. The single instantly gained support and went to #1 on Shazam including breaking the Shazam record in the UK.

Keeping up the strong work the boys' releases including further releases; "Rebel With A Cause" ft Alika, single "Google Me" ft Alika & Ms Banks, club record "Temptation" and latest offering “Loose”, a collaboration with Team Salut.

"Google Me" took over TikTok with the hashtag #ImAbigDeal which was #1 trending hashtag for more than a week and gained more than 66.4 mill views. Their other hashtag #GoogleMe followed quickly by gaining more than 6.8 mill views with more than 7.6K videos have been created.