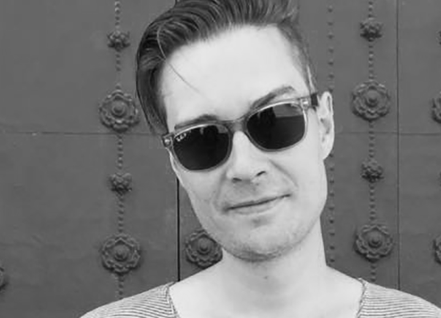 LA-based, BMI Award-winning, Grammy-nominated, multi-platinum selling & chart-topping Producer/Writer/Musician. Carl Ryden, has established himself as one of the best in the game. He is an exceptional talent who works across both sides of the Atlantic, with world renowned artists.

To date Carl has been involved with more than 10 Billion streams, multiple Gold, Platinum and even a Diamond disc, many chart-performing records (also on radio), Award-winning and nominated records as well as numerous syncs across the world.

Carl’s incredible work ethic and professional attitude have served him well and he is well thought of among record labels and managers worldwide. Carl is consistent with his delivery and always surpasses expectations.