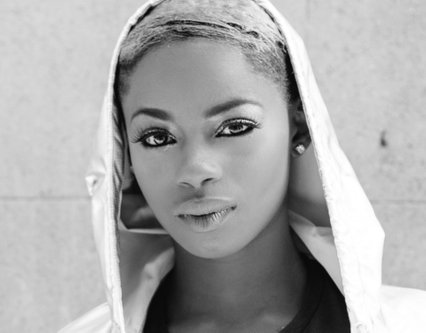 Since winning the MOBO Unsung Award, West London native Alika has shown she is an exciting new face on the UK music scene.

While busy building an impressive reputation, Alika’s recent collaborations with: CLiQ on ‘Wavey’, 'Rebel With A Cause',   'Anything I Do' & 'Google Me' - the latter two also features Ms Banks, Robin M's 'Thanks To You',  Nadia Rose on ‘Poltergeist' and Heavytrakerz on their album - has proved popular and received support and airplay from many radio stations both in the UK and around the world, including BBC Radio 1 and BBC Radio 1xtra.

‘Wavey' is certified Silver in UK and entered Charts across the world Incl. #1 on the Billboard Dance Chart, UK Urban & UK Club Chart, #3 on the Commercial Pop Chart, #5 on iTunes Dance and much more.

Alika was included in the BBC’s New Talent Hot List, yet another testament to her rise to recognition and talent. In addition to this, Alika was approached to be a part of Idris Elba’s BBC3 Takeover, where she was given a national platform to showcase her skills as part of the music for the documentary.

To date Alika has been part of more than 100 mill+ streams!